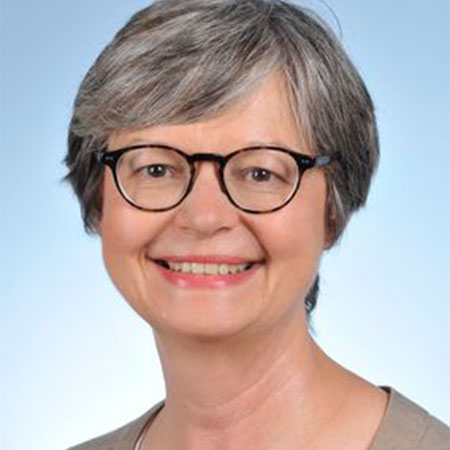 Member of the French National Assembly

All Sessions by Christine Hennion