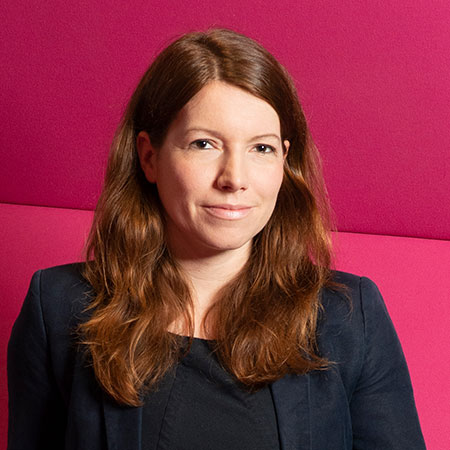 Member of the German Bundestag/Alliance 90/The Greens

Dr. Anna Christmann has been elected as a member of the German Bundestag in 2017.
She is Spokeswoman for Innovation and Technology as well as for Civic Engagement for Alliance 90/The Greens.
Ms. Christmann is chairwoman of the Bundestag’s Enquete Commission on Artificial Intelligence.
Furthermore, she is a member of the German-French Parliamentary Assembly and part of its working group “Innovation and AI”.
In 2011, she earned her doctorate in political science at the University of Bern. Afterwards, she held a postdoc position at the Center for Democracy Studies of the University of Zurich. Since 2013, she has been engaged as Policy Advisor and Head of the Office of the Minister at the Ministry of Science, Research and the Arts of Baden-Württemberg in Germany.