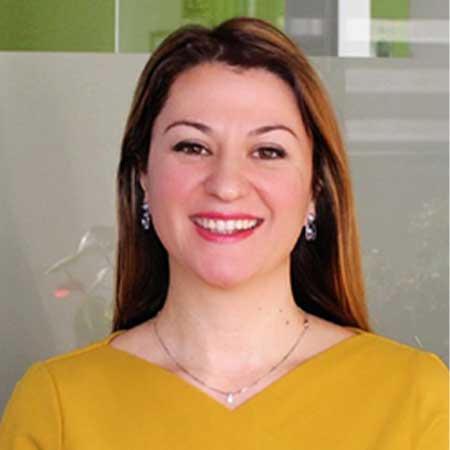 Dr. -Ing. Julia Hoxha is co-founder and CEO of Zana Technologies GmbH. She is a former postdoctoral research scientist in Medical Informatics at Columbia University, and former research associate at Karlsruhe Institute of Technology. Julia is the author of numerous scientific publications on the intersection of machine learning, recommender systems, and semantic technologies.
At 21, Julia co-founded and led as CTO the software development company ShqiperiaCom.
She is also the co-founder and senior advisor of the Albanian Institute of Science, and founder of MyOffice’Al – the first coworking space in Albania.

Dr. -Ing. Julia Hoxha
We want to make our website more user-friendly and continuously improve it. If you continue to use the website, you agree to the use of cookies. For more information, please refer to our Privacy.