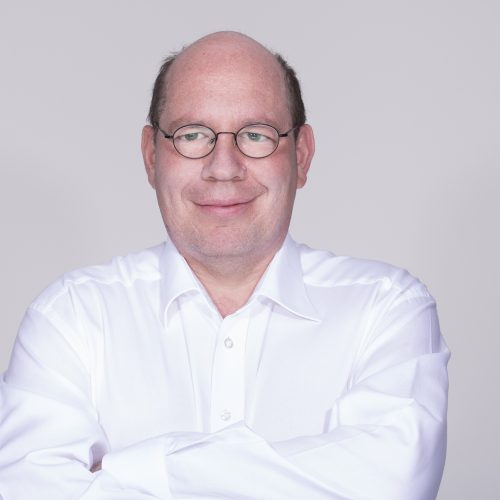 Dr. Wolfgang Faisst is Co-Founder & CEO of ValueWorks.ai. In addition, he is Senior Advisor at Cadence Growth Capital, member of the German AI initiative and lecturer at the Universities of Bamberg and Bayreuth.
Previously, he worked 14 years for SAP and founded the SAP Store and SAP XM, co-led SAP’s first cloud program, co-initiated SAP S/4 HANA and SAP Intelligent ERP.
He was senior project manager at Bain & Company and co-founded of the Bain’s IT practice in the German-speaking countries.
After his study of Industrial Engineering & Management Science at the KIT, he worked as a Research Assistant at the Bavarian Research Center for Knowledge-based Systems and did his Ph.D. at the University of Erlangen-Nürnberg supervised by Prof. Dr. Dr. h.c. mult. Peter Mertens.

All Sessions by Dr. Wolfgang Faisst