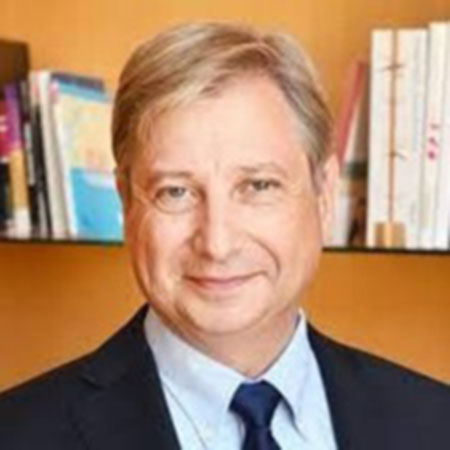 Vice-President of the Grand Est Region

François Grosdidier was born in Metz in 1961. He graduated with a law degree, master’s degree in public law, and a postgraduate degree in municipal administration. He then became general secretary of the district of the North of the Metropolitan and general director of services of the city of Amnéville.

François Grosdidier joined the Rassemblement pour la République (RPR) in 1981 and became city councilor of Metz from 1989 to 1995. He was vice-president of the Lorraine regional council from 1992 to 2004, in charge of industrial conversion, new communication and information technologies, training, integration and apprenticeship. In 1993, he was elected deputy for the 1st constituency of Moselle. In 2011, François Grosdidier was elected Senator of Moselle and left the National Assembly. In 2020, he was elected Mayor of Metz and resigned from his mandate as Senator.

All Sessions by François Grosdidier