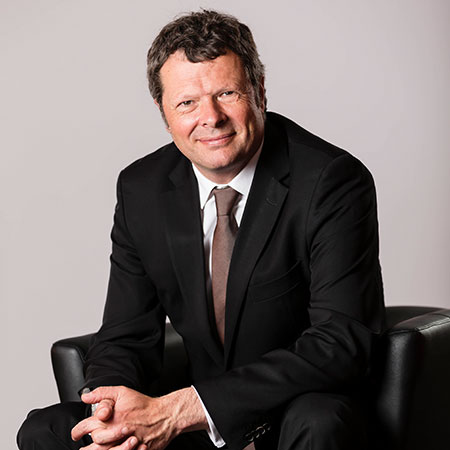 Vice-President in charge of the coordination of European policies, higher education and research of the Région Grand Est

François Werner is a french high ranking public servant and elected official. An alumnus of ENA, he joined the Inspectorate General of Finances, and served in various positions in ministerial cabinets (advisor and chief of staff) and high administration positions. A former special representative in the IOC Ethics Commission, he served as General Director of the Mandatory Damage Insurance Garantee Fund from 2009 to 2016.

As an elected official, François Werner is currently Mayor of Villers-lès-Nancy (15 000 residents), and First Vice-President of the Grand Nancy Metropolis, in charge of attractivity, economic developpement and tourism. As a Regional Councellor of the Grand Est Region, he is Vice-President assigned to higher education and the coordination of european policies.