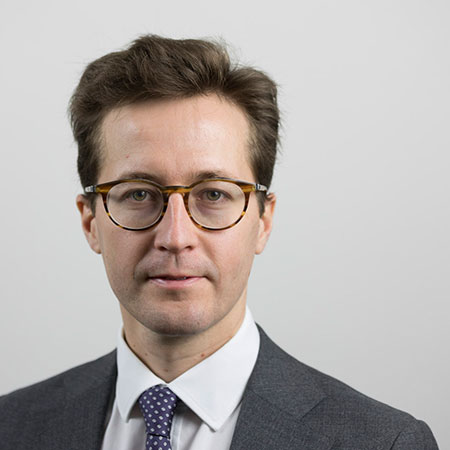 Head of Networks and Digital Use Division (DGE), French Ministry for the Economy and Finance

A graduate of Ecole polytechnique and Mines ParisTech (“Corps des mines” engineer), Romain Bonenfant started his career in European institutions in 2006, working as a case handler in the Directorate General for Competition of the European Commission. He then joined the French Permanent Representation to the EU as counsellor in charge of digital economy matters, where he was involved in EU negotiations regarding telecoms, culture and audiovisual. In 2012, he moved to the French national regulatory authority for telecoms, ARCEP, as director in charge of fixed networks regulation and relations with local authorities, with a specific focus on fibre roll-out and coordination with the French National Ultra-fast Broadband Plan. In 2016, he served as an advisor to the French Prime Minister on industrial affairs, in particular regarding the management of State shareholdings and industrial/innovation policy. He then worked in strategy consulting, advising industrial companies on their growth strategy.
Since 2018, Romain Bonenfant heads, within the French Ministry for the Economy and Finance, the networks and digital use division (Directorate General for Enterprise), which is notably in charge of industrial policy for artificial intelligence and blockchain, digital transformation of SMEs, innovation policy for new digital services.