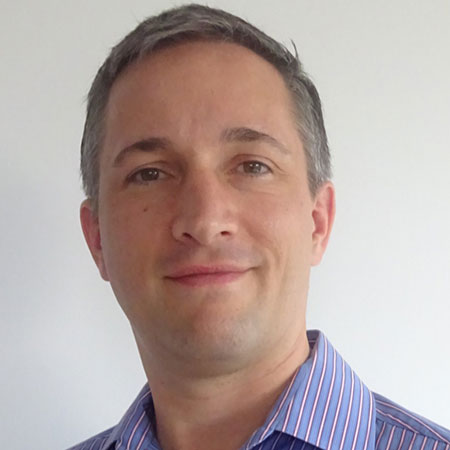 Victor Vuillard is Chief Security Officer of the Parrot group, first European and second worldwide drone manufacturer. As a CTO Cybersecurity, he defines the global security architecture and features of drones, in order to offer to Parrot users the highest level of cybersecurity and privacy.
Before joining Parrot in 2018, he spent 7 years at ANSSI, the French Cybersecurity Agency, first as an auditor and pentester, then head of audit team. 15 years ago, he initiated the first SCADA security assessment of critical infrastructures. He later led the ANSSI response team, fighting against APT.
In 2013, he joined EDF (58 nuclear power plants) as head of cybersecurity for the Nuclear Engineering Division. He defined the cybersecurity strategy, security architectures and led audits. He also spent some time as a French representative at the IAEA, United Nations, to contribute to define computer and information security at nuclear facilities.

All Sessions by Victor Vuillard